THE MEETING BETWEEN FASHION AND PEOPLE

African Fashion Gate is a permanent workshop for cultural initiatives and concrete projects to fight persistent forms and episodes of racism, discrimination, and exclusion in the world of fashion, art, performance, and sports.

It pursues its objectives through two macro initiatives:

The Center for Advanced Studies of Fundamental Human Rights

For some years, AFG has presented La Moda Veste la Pace Award, a public recognition conferred on eminent figures that have distinguished themselves for their dedication to inclusion and rejection of discrimination and racism. The event has been organized in Brussels, the seat of the European Parliament, under its High Patronage, and in Rome at the Italian Delegation of the European Commission.

African Fashion Gate also organizes the annual appointment La Moda veste la Pace at the Museum of Decorative Arts at the Louvre, coinciding with the Paris week of fashion.  It has also been held in Minsk, Belarus since January 2019 to launch a call asking the authorities to set an official moratorium on executions and to commute the death sentences of prisoners. 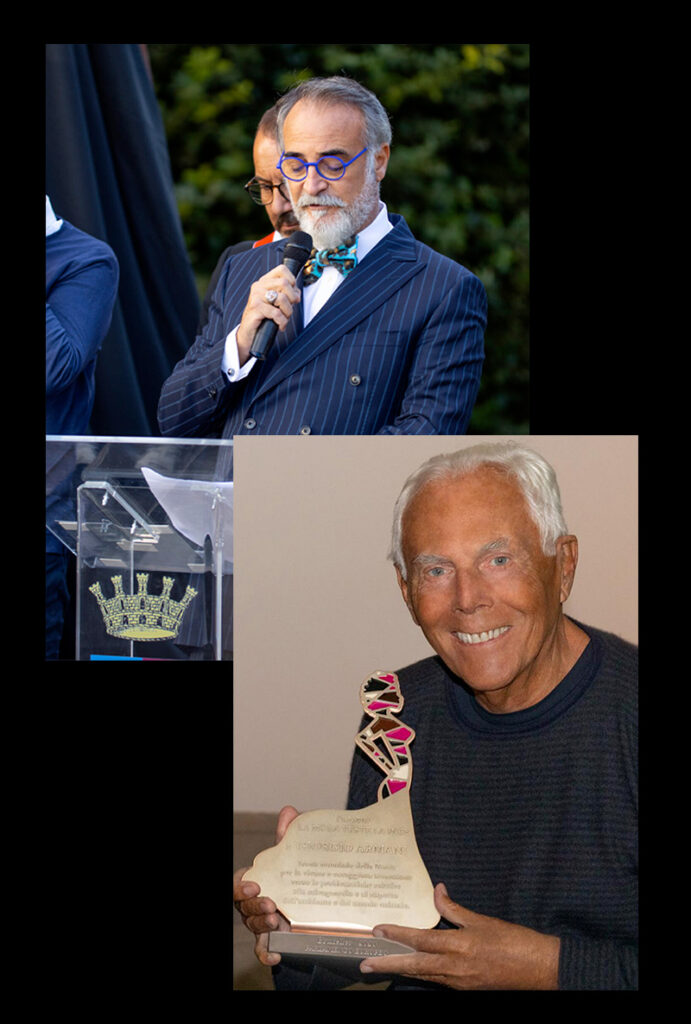 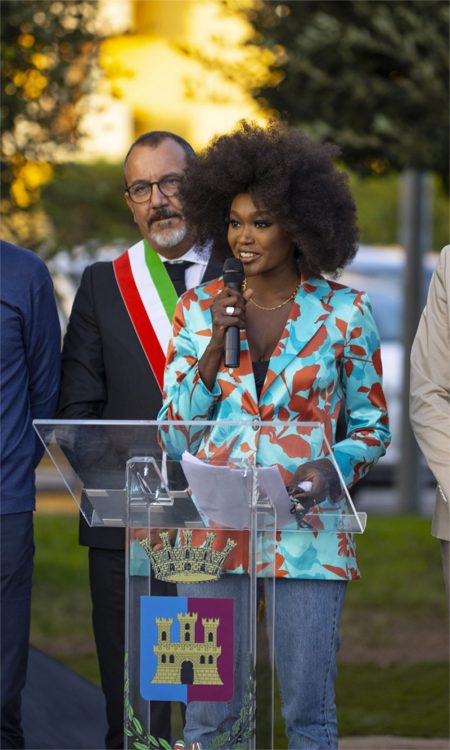 THE CENTER FOR ADVANCED STUDIES OF FUNDAMENTAL HUMAN RIGHTS

Drawing on specialists and experts in the field, it studies the extent and evolution of racism and
xenophobia in the fields of Art, Entertainment and Fashion. It analyses their causes, consequences
and effects, in particular through the creation of a European Racism and Xenophobia Information
Network, in charge of gathering information at a national level. 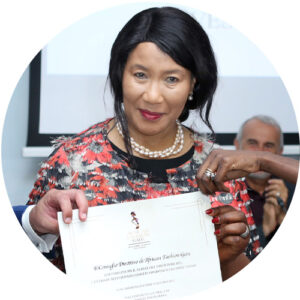 Daughter of Nobel Peace Prize winner Nelson Mandela since 18 July 2022 is the
Honorary President of AFG. 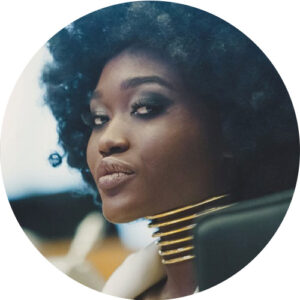 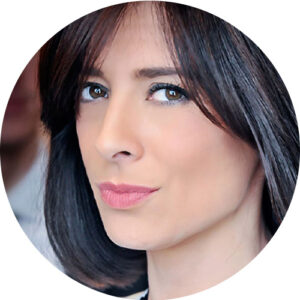 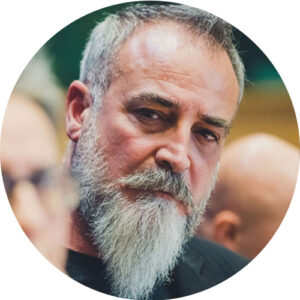 AFRICAN FASHION GATE IS ALSO IN THE WORLD WITH: