President of the European Parliament

The European Parliament greatly appreciates your initiative, aimed at combating all forms of residual and persistent discrimination in the fields of art, fashion and sport.

The European Union is founded on a set of values, including equality, and promotes equality between men and women. These values ​​are also enshrined in Article 21 of the Charter of Fundamental Rights. Furthermore, the Union has the task of eliminating inequalities and promoting equality between men and women through all its activities (this concept is also known as “gender mainstreaming”). ‘

Currently, around two thirds of the gender pay gap is not attributable to differences. in factors such as age, experience, education, occupational category, working hours or other observable factors. This reveals a clear discriminating factor and that victims of gender discrimination are often also victims of other forms of discrimination. Our institution works constantly to combat all forms of discrimination and in a recent resolution called on both the Commission and the Member States to pay particular attention to groups that are victims of multiple and intersectoral forms of discrimination such as women with disabilities, women migrants and people from ethnic minorities, Roma women, elderly women, women in rural and depopulated areas, single mothers and single people.

I am fully convinced that all EU efforts to combat discrimination, as well as events like yours, will raise awareness of the rights of EU residents. In fact, although it is illegal to discriminate on the basis of a person’s age, disability, gender, race, religion or sexual orientation, currently only one third of EU residents are fully aware that they are legally protected from discrimination. It is therefore with great pleasure that I agree to your event the high patronage of the European Parliament, subject to the approval of the organization of the event on the premises of our institution

Receive my best wishes for the congress which, I am sure, will be a great success. Best regards. 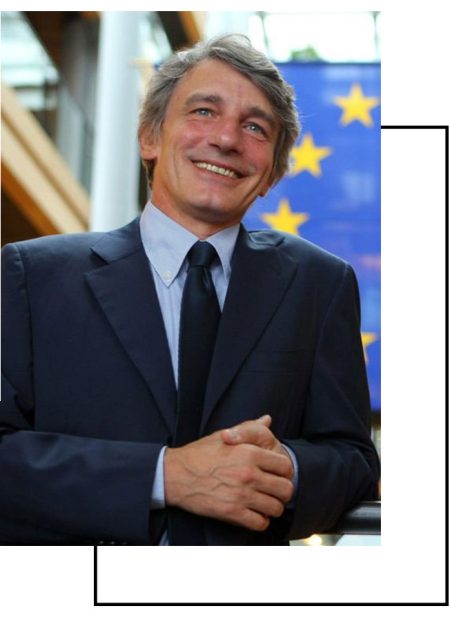